Filed in Contemporary dancer | Posted by Satya on 26 February, 2016 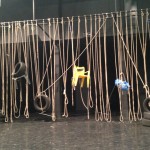 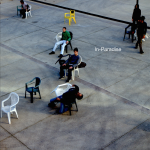 A new outdoor and indoor production with 8 dancers. Ex-Nihilo is a French company based in Marseilles, that exists since 20 years, lead by Anne Le Batard and Jean-Antoine Bigot.